JAIMEE HARRIS“The Next Queen of Americana-Folk” (NPR) The Congress House Sessions
“She’s quick to pay homage to her musical heroes but Jaimee Harris is her own person, with her own voice. She’s got a natural songwriter’s instinct for the hard truths, and a voice that brings them home with a visceral punch. Pay attention.” Gretchen Peters“There’s so much passion in Jaimee’s voice that you just want to climb inside it and hang out there forever. She is unafraid to channel the dark side of her own being… the woundedness is there, as well as the strength required to overcome it and redeem us all. That’s what good music can do.” Eliza Gilkyson“My number one from Americana Fest is Jaimee Harris. I’m obsessed with [Depressive State] right now.” — Ann Powers, NPR 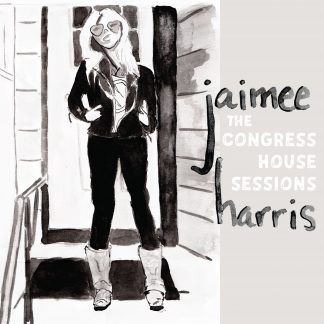