After more than 5 years of radio silence, The New Shining have released their
6th studio album: ‘Elephant’. The new album features 12 songs from the rock band that surprised friend and foe in 2012 with the intimate song ‘Can’t Make Up My Mind’. The song became a classic on Dutch radio.

Mental Illness Awareness :The entire album ‘Elephant’ is dedicated to mental illness awareness and zooms in on (chronic) depression. Nax, singer/guitarist and songwriter of the band, has been struggling with depression for over 20 years: “Few people realise what it means to struggle with a mental illness. You suffer in silence. Invisible. It can be exhausting. I feel blessed that I’ve been able to turn my condition into something positive through my music.”

The Invisibles: This album is dedicated to ‘the invisibles’, the people that fight courageously in silence. I’d like to let them know that they are NOT invisible, they are not alone. It’s not about my story, but to create a new one. One that hopefully changes ‘invisible‘ into ‘I SEE you‘.
Awareness around this topic could go a long way and is much needed. Hence the title of the album: the elephant in the room…”

Electro Rock: Elephant is riddled with 80’s synth sounds. The band describes it as electro rock with a hefty smear of the 80s. Lust for Life magazine about the album: “The songs on Elephant are stunning again, Nax has the perfect voice for this international sound.”

Real Lyrics: The singer/songwriter does not shy away from people having a peak into his soul. The album is full of raw, personal and emotionally evocative lyrics. “I love to write about real things. If you’ve got nothing to say, then you don’t have a song, in my opinion. The world already has enough noise as it is 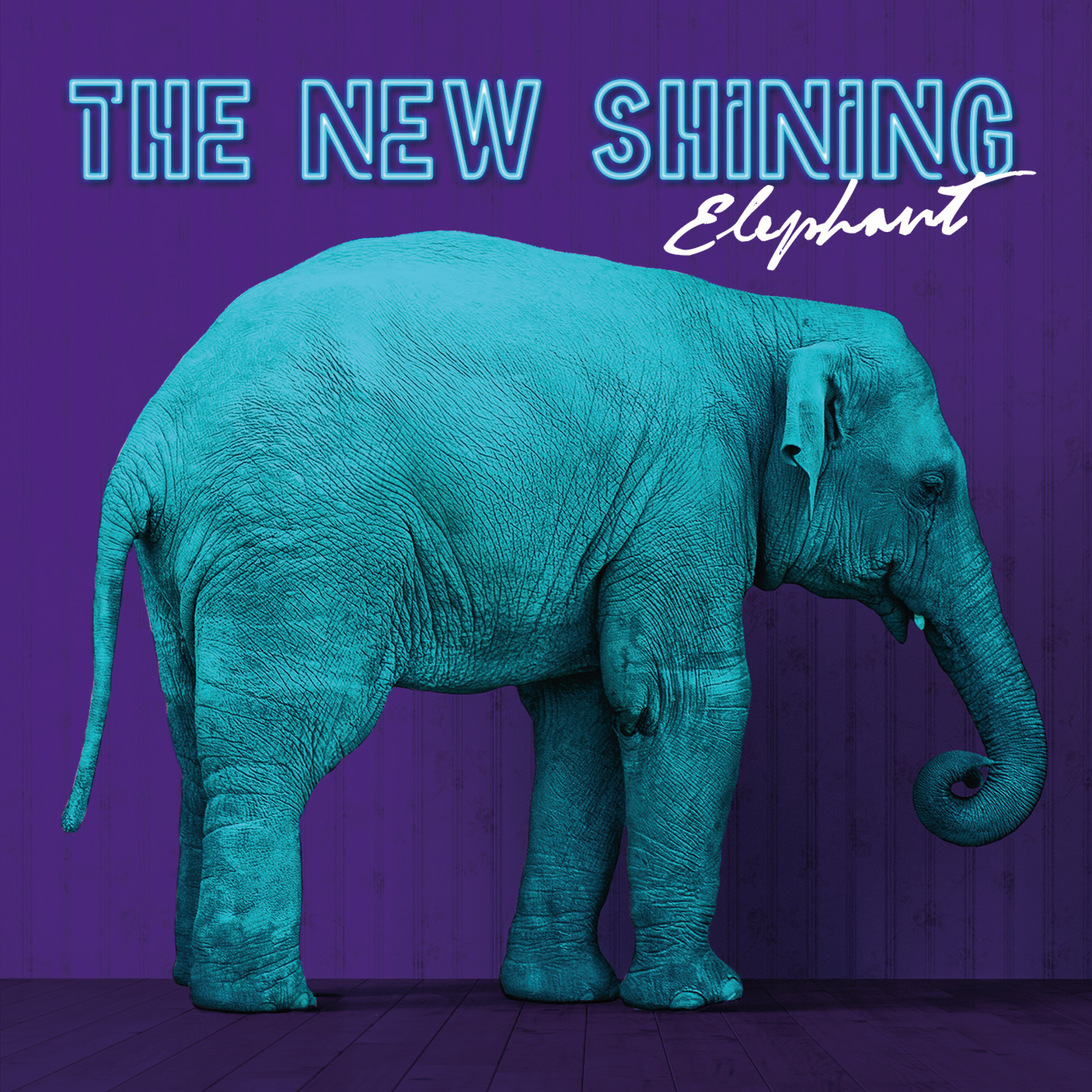