David Crosby has called these guys “the best vocal group in the country and one of the best bands I have ever heard”.

Jackson Browne has said, “These guys can sing anything from Stevie Wonder to my kind of music”

Well, that’s exactly what the Pine Mountain Logs do. Their repertoire ranges from Led Zeppelin to Earth Wind and Fire and everything in between. This band not only plays the hits of these artists, but they actually sound like the artists. Kipp and Mark have made a living imitating famous singers so in some cases the band sounds better than the original artists. The remaining members of the Logs, Mark Harris on Bass, Jamie Wollam on Drums and Chris Horvath on Keys and Guitar create a rock-solid groove that you feel in your gut. Get ready to dance, get ready to laugh, get ready for some of the most obscure medley’s you’ve ever heard. If you are tired of “slick” cover bands and you want to have a good time and hear some great Rock & Soul music, then check out the Pine Mountain Logs, one of the best cover bands in the world. 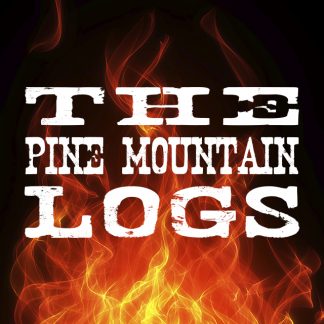